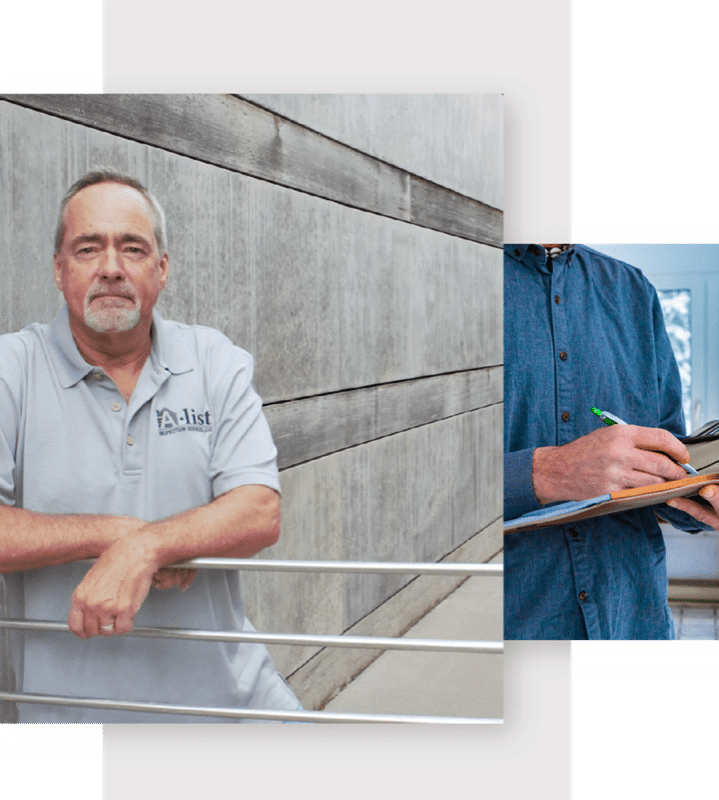 Brian came to Arkansas at the age of 18 while fulfilling the roll of a crew chief on C-130 Hercules aircraft with the United States Air Force. After visiting a relative in Rogers, he became smitten with the northwest corner of the state and moved there after being honorably discharged from the military. He continued working with aircraft in civilian life as an FAA certified mechanic.

The lure of the building trades called to him, and he embarked on a career of home construction, repair, remodeling and inspection. After working the trades for many years, Brian took a job at a laboratory that tested consumer products, but continued construction and remodeling in his spare time.

After moving to Colorado and then Wyoming to be around his siblings, he and his wife have moved back to Northwest Arkansas to work full time as a state registered home inspector and spend some quality time with his children and grandchildren.

A Few Of the Things We Will Look for

Are you curious about what a home inspector will look at in your home? No, we won't care about the messy playroom, but we will pay attention to all of these points! Check it out! 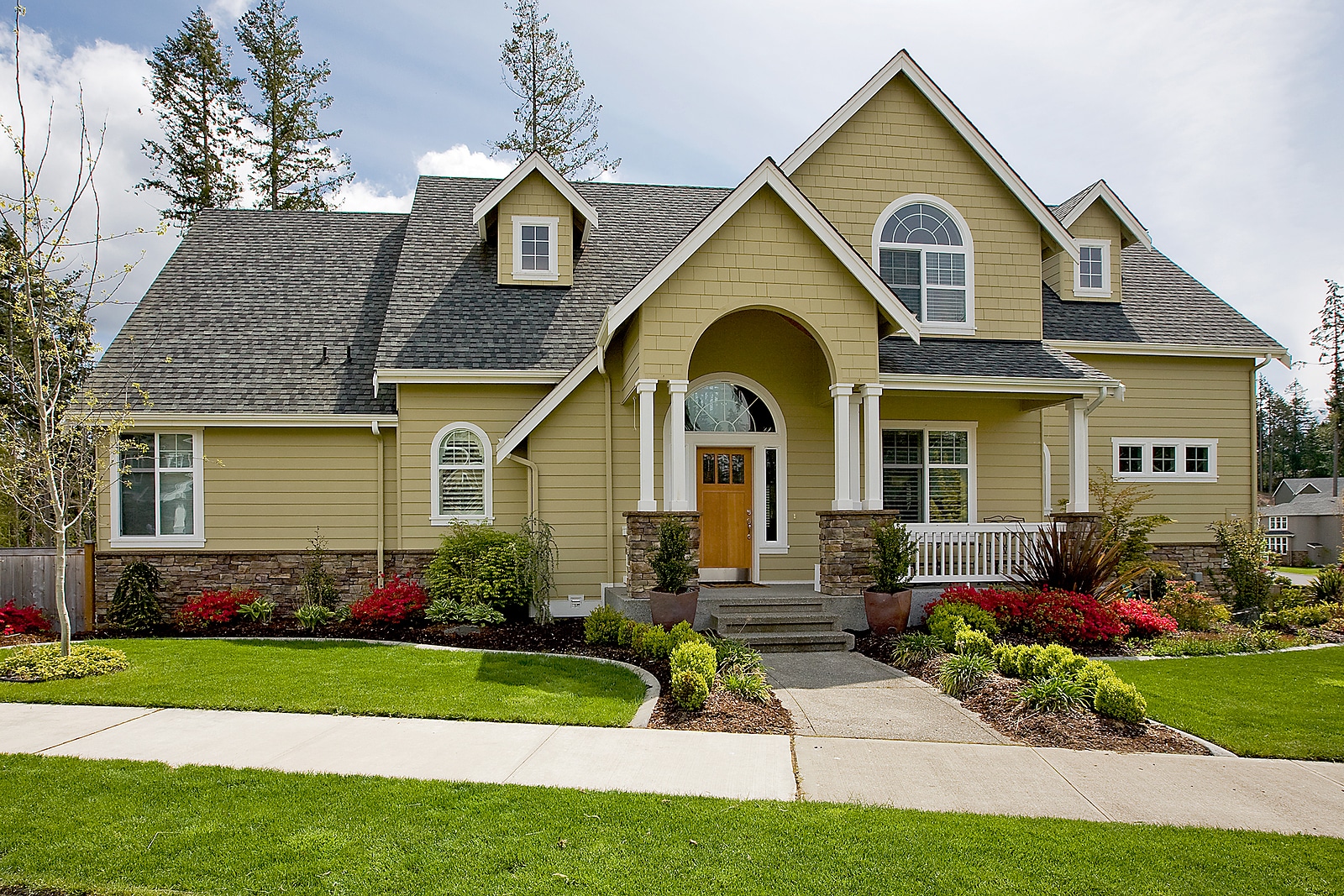 Interior Rooms: Condition of Walls, Floors and Ceilings of all interior rooms, as well as electrical and fireplaces/heaters

WE STAND BY OUR PROMISE TO PROVIDE QUALITY INSPECTIONS

Focused Attention To Your Home

Attention to detail is the hallmark of a great home inspector.  Add many years of professional experience and good communication skills to that and you have A-list Inspection Services, LLC.

We can answer all your concerns about your home inspection and get you scheduled as soon as you’re ready.

Inspections can usually be scheduled within 2-3 days.

Upon completion of your inspection, a PDF of the full inspection report, including color images, will be emailed to you within one business day.

WE GUARANTEE
OUR WORK

Serving all of northwest arkansas